The funny Netflix teen series has reached its fourth installment, and despite the fact that only a few days have passed, we are all wondering, will On My Block have season 5? In this post, we come to answer this question and more. Do you want to know the answer? Keep reading!

Will On My Block have season 5? 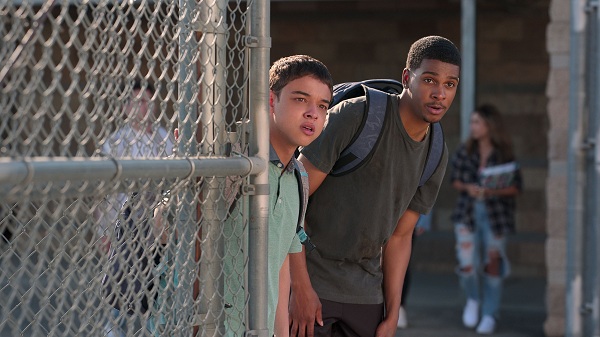 This ending certainly gave much hope that On My Block could have a season 5, however, Netflix confirmed that the fourth will be the last. So the answer is no, On My Block will not have a 5 season.

Despite this, not all the news is bad. And it is that the streaming giant recently announced that they are working on a spin-off of the series that will be called ” Freeridge “, and will feature new characters and of course, new adventures.

And although no one will be able to replace Ruby, Jasmine, Cesar, Monse, and much less Jamal in our hearts, we hope that this new version of the series manages to comfort our melancholic hearts.

Let’s talk about On My Block

At the end of the third season, we see how those who seemed to be inseparable friends split up taking different directions. After two years, they are all totally different people. Jamal has become the captain of the American football team, Ruby and Jasmine maintain a fiery relationship, Monse continued with his life and created new friendships while Cesar allowed himself to be immersed in the dark world of the Saints who are now his “family”.

During the fourth season, we see them reunite again, this time for the discovery of the body of “knives.” Here we explain how it all ended.

On My Block season 4: Ending explained

In the last chapter of season 4 we see the boys in their last days of high school. As Monse remembers his mother and decides to read her manuscript, Jamal discovers that Chivo has been spying on him and now has a Spooky doll that appears to be alive.

On the other hand, Cesar apologizes later, while getting ready to go to the dance, imagines it as a series if Spooky was with him at the time. Ruby and Jasmine argue about eyebrow makeup and Jamal make one last visit to Granny at the hospital.

At the dance everyone is enjoying themselves, Ruby is named king of the dance, Jamal enjoys his strange dance theme and Cesar and Monse try to dance together but Vero interrupts them. Everyone seems to enjoy the moment when Jamal meets Kendra who offers him a strange and mysterious job that he accepts.
Finally, Monse and Cesar manage to talk and they both reflect on how different everything turned out to be. The dance ends and everyone decides to continue the party at Ruby’s house, however, when they arrive, they find out that Abuelita has passed away.

The series ends with the boys and their families celebrating because it would be something more typical of Abuelita than mourning her death. It is then when they discover that Abuelita left them an envelope where they find a woven map that seems to guide them in the search for some treasure.

On My Block Season 5: Cast

The cast of the new spin-off of the series has not yet been confirmed, but it is likely that we will see certain cameos from the actors who were part of On My Block. In addition, it has been rumored that these new characters are in some way related to the previous protagonists. Tell us in the comments what you think would have happened in season 5 of On My Block.

Tags
On My Block season 5

How to best place your TV for optimum viewing 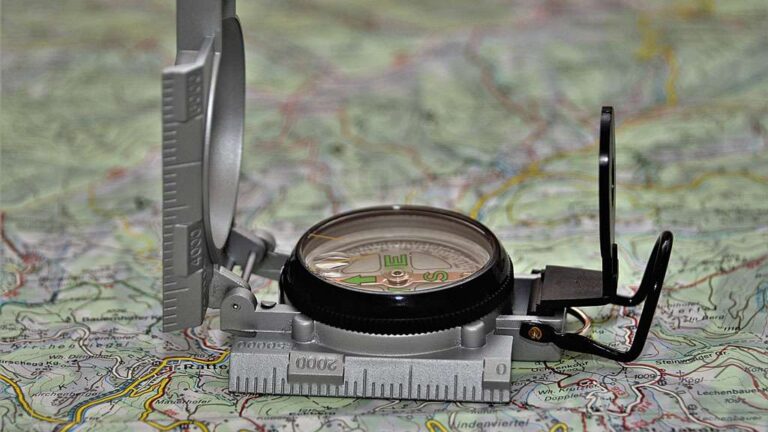 What are the different types of dimmer systems?