More and more series, movies and comics are coming from Japan to the West, making the terms anime and manga very well known to us. These increasingly popular products gain many followers due to their high design quality and the plot of their stories, very different from those of the West. However, some of us miss the distinctions between these terms,What is the difference between anime and manga? Here we explain it to you.

What is the difference between anime and manga? 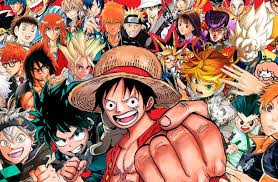 The Japanese use the term manga to define what we know as comics or comics, therefore when talking about manga we refer strictly to the characters and stories that are presented in this graphic format.

There are many types of manga, from those aimed at a children’s audience, through adults and genres such as action, romance, history or science fiction.

An outstanding peculiarity is that this type of comic is usually made in black and white, although less frequently they can be found in color. Among the most popular manga worldwide we find Astroboy, famous both in Japan and the West. 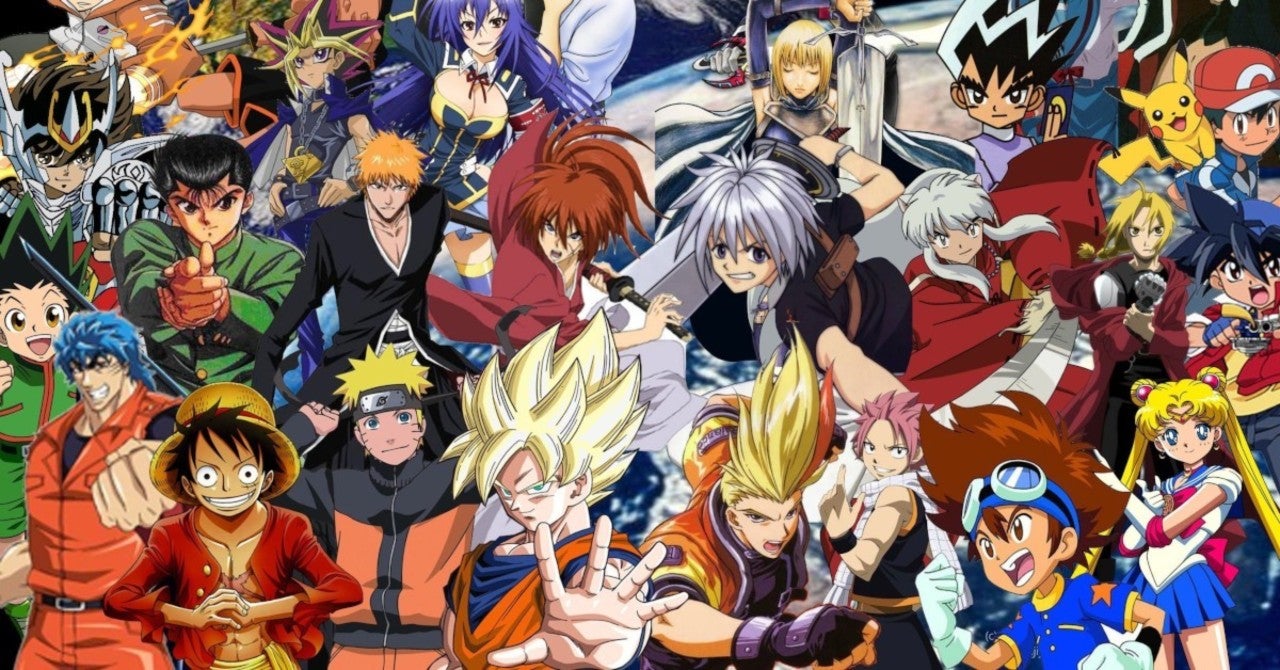 When we speak of anime we refer to a type of Japanese animation made on a computer or through other digital means, in order to give movement to the image. This genre includes animated series and also feature films or movies.

The anime can come from a manga that is later animated, however, there are a large number of stories created solely for this genre. Unlike manga, anime is usually intended for a more segmented audience of adolescents and adults, since its complex plot in most cases is not suitable for the little ones.

Another characteristic of this genre is the presence of a lot of colors, usually in the case of series or films that are vibrant and full of action and complex characters.