The animation is a technique that allows you to give static images (or inanimate objects) a sense of movement. This is thanks to the brain receiving the wrong information produced by what is called an optical illusion. This illusion is achieved by recreating in a succession of drawings small variations, which give the feeling that the object is moving if they are passed one after another quickly. We share the types of animation for you.

For years the animation has managed to grow in an industry that has plaintiffs constantly and growing, this is young children. At present we are constantly in the presence of objects that show us animations that often we do not catch as such as for example the computer, the cell phone or the television.

The types of animation are classified as:

Animation of drawings or cartoons 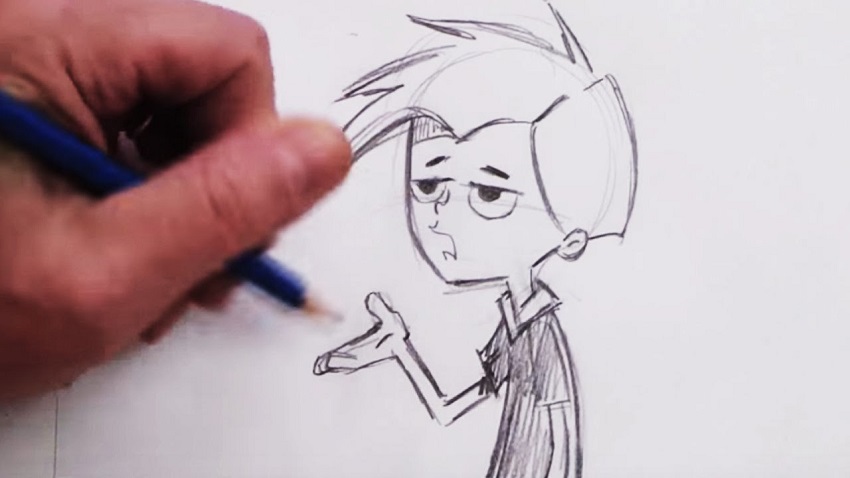 This technique was developed by the workers of Disney, they are a succession of images of two dimensions. The illusion is achieved from sequential frames that represent objects with movement. Each animation second contains twenty-five frames. For its reproduction, it is necessary to transfer to sheets of acetate and to be reproduced sequentially, due to the advance of the technologies this system is being disused. It is one of the best types of animation. 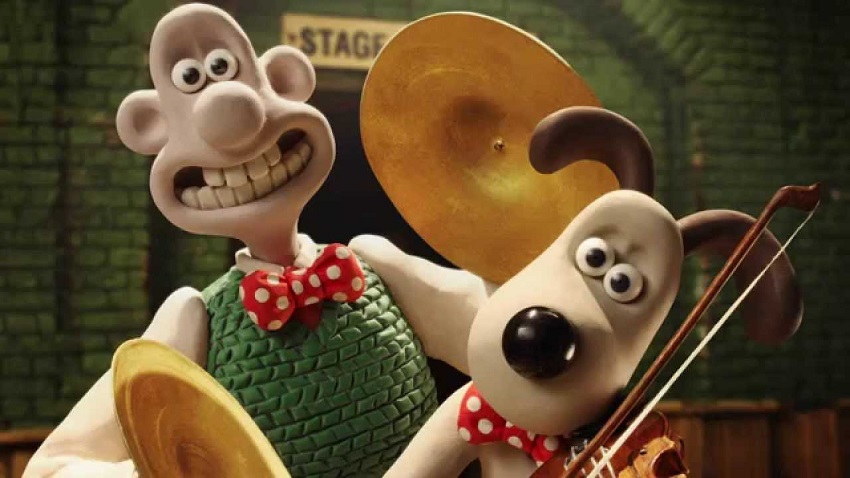 This animation is achieved by capturing different images by frames after manually moving objects that are in front of a fixed camera. The modification of these objects must be done deliberately in one direction to achieve this effect. And prevent the person who perceives the image from knowing how that illusion was achieved. Thanks to this method, it is possible to capture realities in three dimensions, which is why it has become popular in recent years. 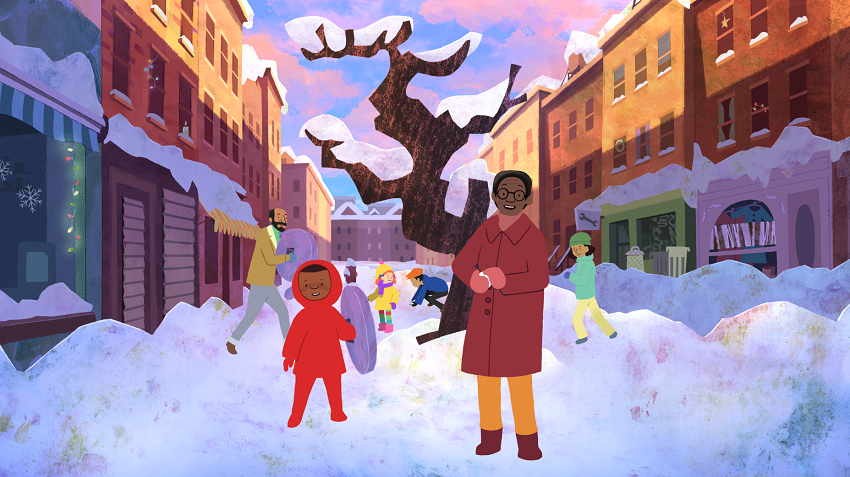 As the name implies, cut-out images that can be obtained from magazines or photographs are used. Each body or object is trimmed thus obtaining its moving parts. From the capture of different shots, between which the positions of the cropped images are changed, the movement is achieved.

In this case, the animated objects are made with moldable materials such as plasticine. The figures are molded and taking the capture of this process the animation is achieved.

Currently, this system is the most popular due to its practicality, speed and the infinite tools that allow not only to create 2D images but also to generate realities in 3D and 4D. In some cases, the animated objects are captured in reality or by filming. Or they are simply created from scratch from drawing programs. 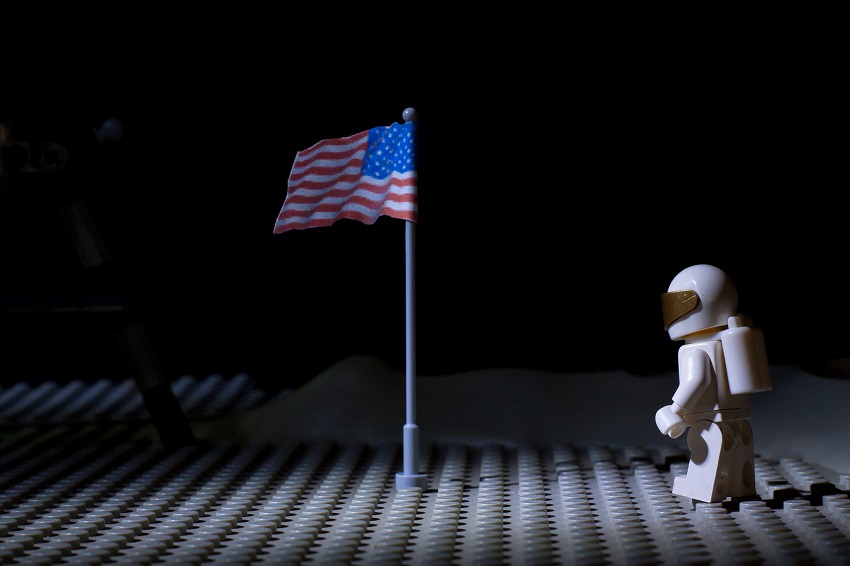 A few years ago this genre of animation had its boom, the animation of this time employs real-life toys like bricks or dolls.