Are curious stories like this. Anime film Tomcat’s Big Adventure was a job that had to leave in Japan back in 1992, but several problems at the end failed to be released. 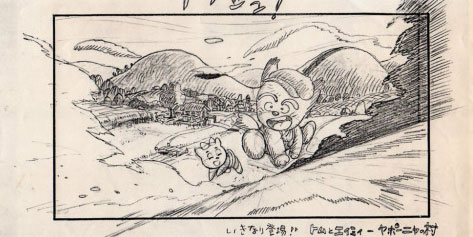 The author was none other than Ryutaro Nakamura (Serial Experiments Lain), so we talk about a heavyweight. Thanks to crowdfunding this work has been turned into a reality, remasterizándolo and tweak it to modern times (dvd and blu-ray), and its release will be possible very soon. We hope that the generation gap is not a problem and we enjoy a job that has some years. We leave the trailer to see what you think.

Benefits of Creating a Loyalty Program for Your Business