The video that we show below belongs to an animated project, namely a series set in the world of Dofus, the game mmorpg French company Ankama, which unfortunately seems to be that no television, for now, is interested in producing such animated series. 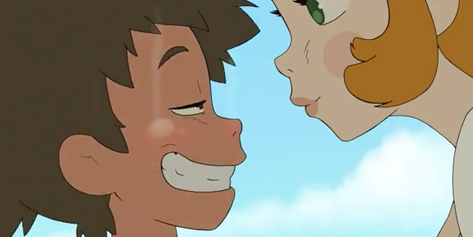 At least we can enjoy these few minutes of animation of such quality that Franco-Japanese style so beloved.

We leave you with the video.