A few years ago appeared on the network a spectacular short created by Nick DILIBERTO, Canadian animator who moves by Japanese land developing their work. 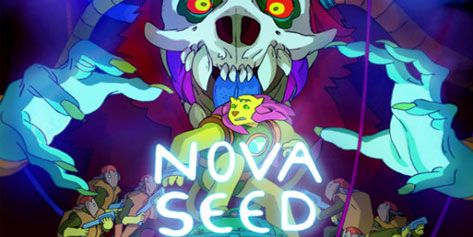 So much so that his latest project entitled Nova Seed is being developed by a Japanese study that he founded called Gorgon Pictures. The thing promises and can not wait to see more, we leave you with the video to see what you think.