“Big Hero 6” won the Oscar for best animated film with its history of superheroes, which happens to be the first film adaptation of a history of Marvel comics. 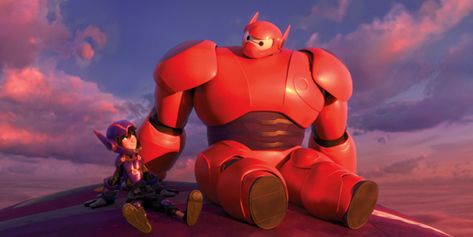 Within this category of best animated film titles like “were The Boxtrolls”, “How to Train Your Dragon 2”, “Song of the it” and “The Tale of Princess Kaguya”, a strange mix of different animation techniques and tradition, ranging from 3D, stop motion to the pure and simple drawing Ghibli. 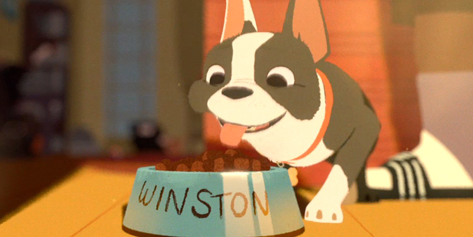 Moreover, Feast Disney short film that accompanied Big Hero 6 has won the statue for Best Animated Short Film. A boston terrier named Winston, whom we grow up through the countless dinners and lunches in the company his master. A very interesting short that stands out for its impeccable technique emulating 3D 2D aesthetic, and a simple story.

2015: What gadgets Have We Got to Look Forward To?