What are the best martial arts anime in history? Here we leave you 7 of the best, and the truth is that it is not for less, since we are facing a very careful selection of high-quality animes. The best martial arts anime that you will find: animes that develop and investigate their techniques based on real martial arts that you cannot miss. Do you like to see a good fight? So with these series, you won’t miss some of the best fights in anime history: the most absurd, the most real, and the most spectacular are here. We started! 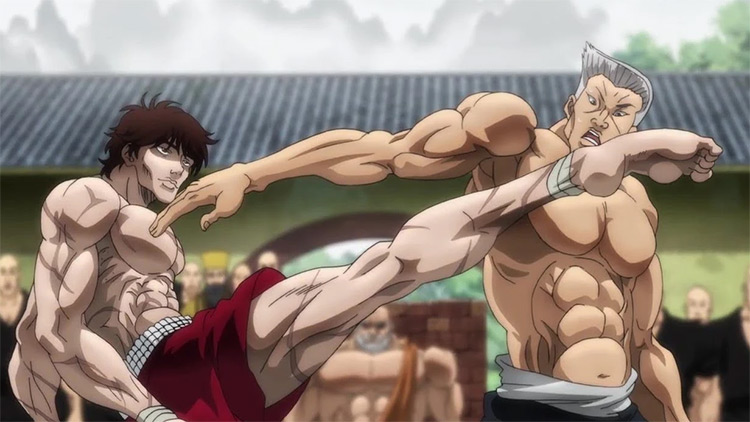 Dragon Ball and its continuations are, without a doubt a clear example of how to make the most famous anime of all time: I personally adore the original Dragon Ball for the way comedy dominated martial arts. Little by little, it was the blows, which were turning it into one of the best martial arts anime in history.

Naruto continues to prevail as one of the animes of action and coordination in its fights, the most relevant choreographies of the last years of Japanese animation. It is not surprising since its quality when it comes to distributing cane is excellent. Still, it is also one of the most illustrated anime in ninjutsu’s art, one of the martial arts disciplines that this anime dominates.

Yu Yu Hakusho is such a rhythmic and fresh anime that it cannot help but bring back memories to the most nostalgic. Combine martial arts with the paranormal and such a mixture could not be missing in this report of the best martial arts anime.

Hunter X Hunter is perhaps the most special example of the rarest anime with powers to date. If we add to that the mastery of the martial arts of its characters and the different combats that have taken place throughout this anime, it is inevitable not to mention it.

Shigurui is one of the undisputed winners on this list of best martial arts anime and far surpasses any other samurai anime or manga ever written. In terms of mastery of the sword, a combination of martial arts techniques applied to samurai and realistic techniques used when they still existed, Shigurui, is the king.

Ken’ichi Shirahama is a weak and shy boy who joins his school’s karate club and wants to get stronger. However, the other members just mistreat him for fun and without bothering to train him. One day, he meets a beautiful young woman recently transferred to his class named Miu, who possesses amazing power as a fighter, and after meeting, he becomes the young woman’s first friend. Here you will learn the true meaning of the word karate.

Unforgettable, huge and with such a pure conception of absurd humor. Imitate, parody and embrace all the techniques, clichés of all martial arts anime to make your own. It is also one of the best dubbing tasks of anime into Spanish, which left its mark on a whole generation. Nothing, absolutely nothing makes sense in this series, and that is precisely what makes it the best anime comedy.

We say goodbye with a small reading recommendation: Tough is a manga that you should read if you like the most classic martial arts anime inspired by fighting, combat techniques. If you are more adults or looking for a more seinen experience (although Tough, it is a seinen), read Shamo.

We hope you enjoyed all of these fighting and martial arts anime and that you keep in mind that all the others that we may have skipped are present. The intention was to include something varied and different disciplines, not all samurai, or too similar shonen.