This article, translated by Alejandro Sánchez Corrales for us, appeared in the magazine Aesthetica. This is a series of tips for those who are stuck with ideas or are beginning to encourage, written by the McLeod brothers, English animators of the series Peter and Frankensheep (BBC) and several other projects. 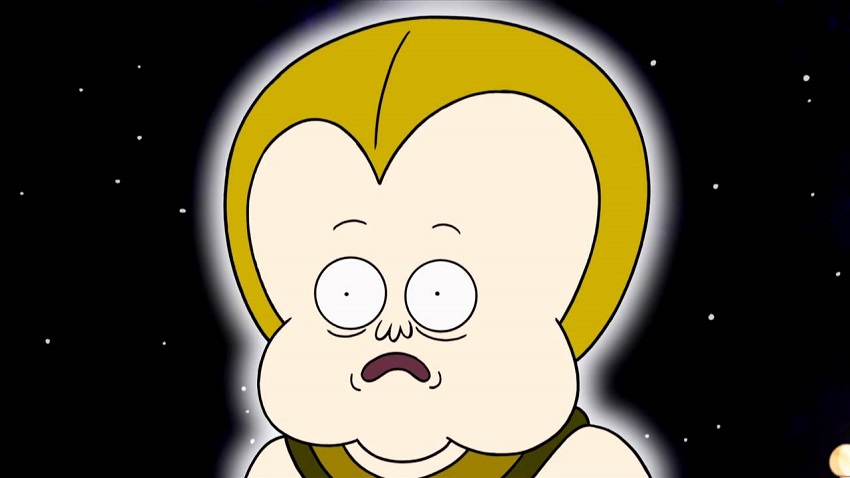 The first question has to be: why animation? Why do you want to encourage as opposed to making a film, a play, a comic or even an obelisk? When we started, the sadly deceased script editor Jim Campbell offered us wise advice. We had sent him some animated comedy scenes, and he indicated that it would be possible to film many of them with live action with little expense. It was a good idea. Making animation takes time, and since it will have you busy to the point of having to draw everything that exists in the world of your movie, you could well take advantage of that situation. Do not just put talking heads: throw your characters into outer space, cut their arms just to make them grow back and give them a house as big as the moon. Ahead. 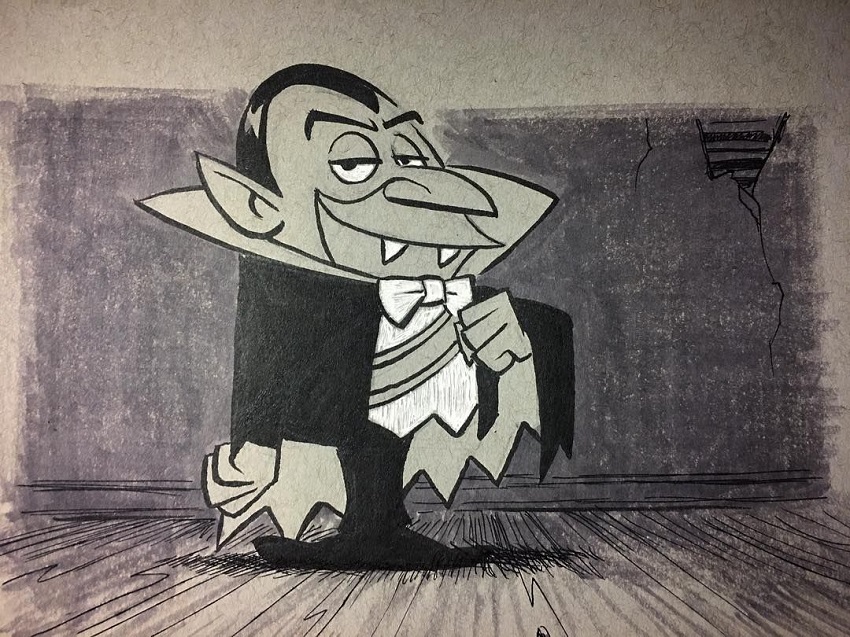 Douglas Adams, the author of The Hitchhiker’s Guide to the Galaxy, was often asked: “Where do you get your ideas?” It seems that his usual response was: “from an Indiana company that sells by correspondence.” Unfortunately, he never indicated the name of the company, so we have to look elsewhere. Read, watch movies and television, take walks in the countryside, drive without having the music on, chat with friends, use stumbleupon.com. Expose as much as you can, and then observe what arises in your head. That is all that is needed. Really. Continue reading- Best Animation Movies in 2018

3. The room of ideas 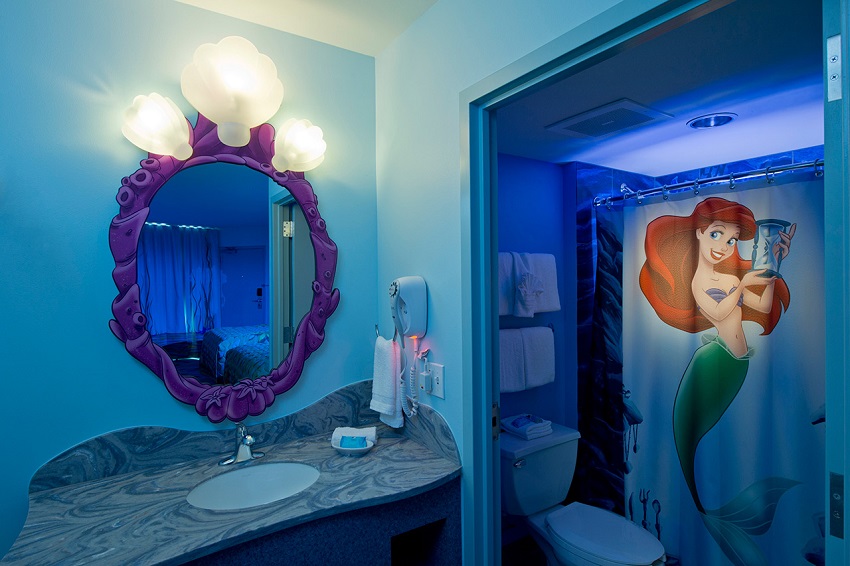 So you have some ideas. So, it’s time to start doing animation? No. It’s the classic error in which we all fall. You have an idea You want to see it done as soon as possible, so you start doing it and you do it and then you sit in a corner wondering why it does not work. High! First of all, take your idea to the room of ideas. There anything is allowed. Take your idea and think of all the possibilities that I suggest. Having someone (like, for example, a brother) with whom to exchange ideas helps. Do not be shy, do not criticize. That comes later. If you worry that some suggestion seems silly, you will end up thinking that all your ideas are silly and you will stop having ideas and be proposing them. You will end up reprimanding yourself with birch twigs. 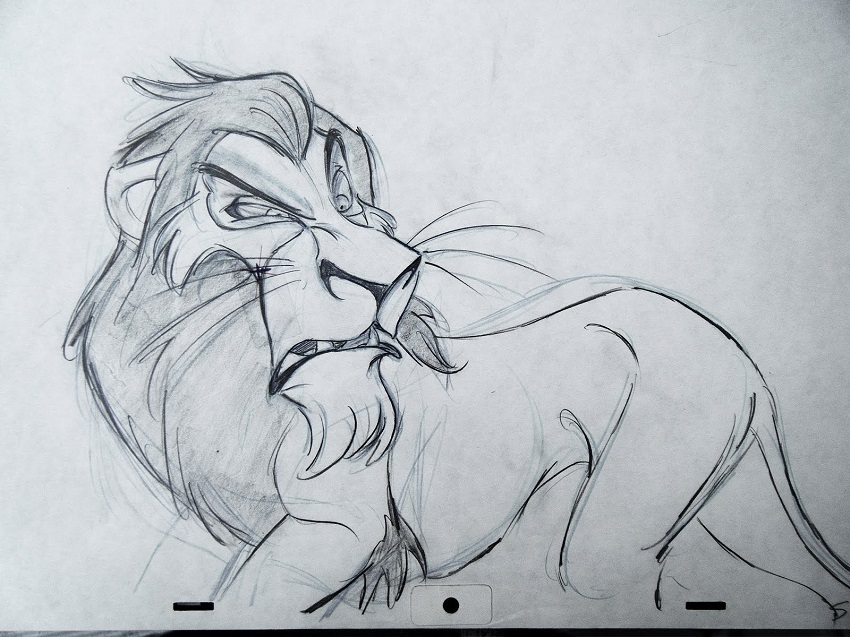 This is an article about animation, and not only about producing ideas, so you will also need to buy some pencils and gums. Last year my brother Greg and I developed an idea for an animated comedy. For three days we sat facing each other and we provoked each other’s laughter. I wrote down names, ideas for stories, descriptions of characters, details of locations, while Greg scribbled once and again and again until we got a huge stack of illustrations. Greg is always sketching and drawing. Often, when we looked for a character for one of our films, we would unearth their sketchbooks and leaf through them looking for a character that would appear between the pages. We always find the best one,

5. Go directly to the end 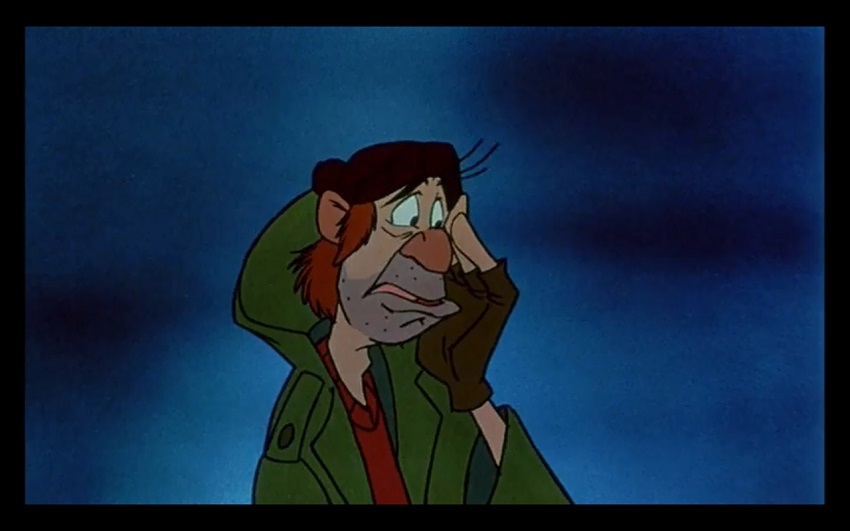 You do not need a script. And the storyboards are pure boredom. Go directly to the animation. It will be fine. Can be. Or maybe not. In fact, if you are creating something experimental or expressing an inner monologue, it could be fun to check what happens to you if you jump directly into animation. It may work. Sometimes, if the story is really short, like a Youtube video, it could go well for you. We did in one day both our Homer’s Odyssey, 15 seconds and our short viral Spamland. We had the idea, we made an approximate plan, Greg drew the characters and the backgrounds, we recorded the voices and then we animated the movies. Spamland got more than 700,000 visits. So yes it can work. 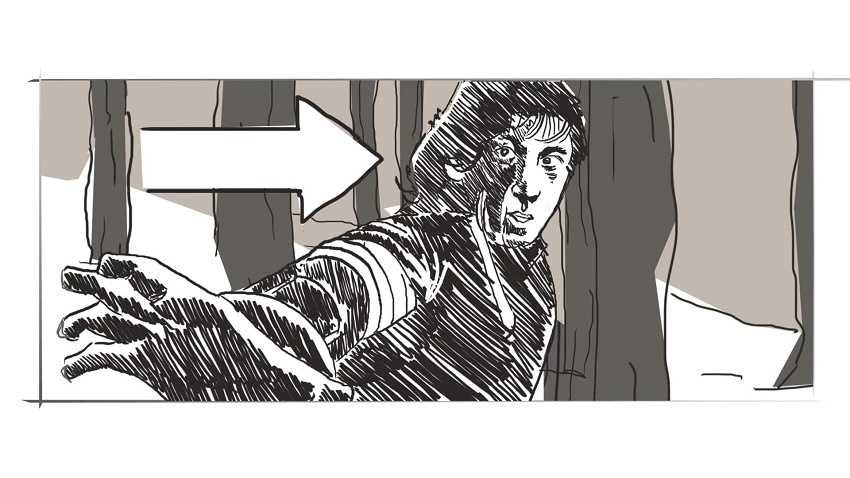 However, if you are creating a narrative, then the script and storyboard are essential. You do not want to start cheering and then think: “Wait a minute, this movie is impossible to understand and, basically, I just wasted a month of my life doing it”, because you would go back to the birch twig. Write a script or search for a scriptwriter to work with you. Use storyboards to visualize what you will see on the screen as the story evolves. It is at this point that ideas and technique begin to walk together. Remember those films that were your inspiration, I went back to them and looked at them again, but this time look at the shots, the framing, the type of images they use and in what order they do it.

The scent of Play-doh has just been trademarked