There are different forms of 2D animation. To delve deeper into the varied techniques through which two-dimensional animation can be performed, today we bring you: 5 2D ANIMATION TECHNIQUES.

2D animation is considered the oldest of the forms of animation. However, over the years, several techniques and tools have been added to develop it. This has generated a very assorted list of ways to make 2D animation, among which we will highlight 5: 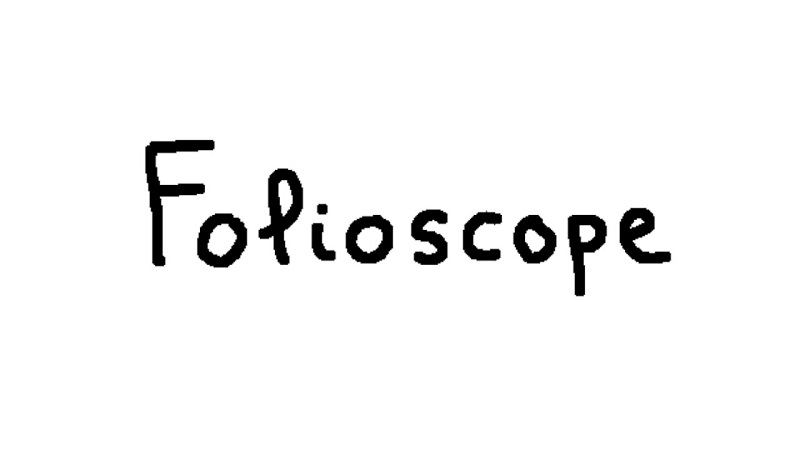 It is a technique of primitive and fascinating animation. It is the art of illustrating in a book or notebook a series of images, which undergo gradual changes from one to the other. It is called thumb cinema because by letting the pages run quickly thanks to that finger, the illusion of movement is created. John Barnes Linnett was the first to patent a folioscope in 1868. Later it began to be used as a cinematographic technique, with Max Skladanowsky being the first to release this type of film in 1895. It is a very cheap way to make animation but it requires a lot of time to work and can be damaged very easily. 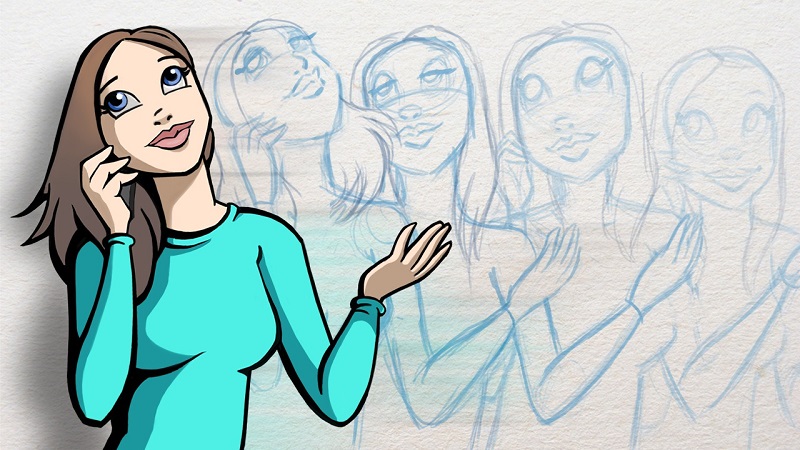 It is the illustration of paintings individually, which when viewed consecutively, the animation emerges. Its beginnings are in drawings made on paper, which were then photographed. This required illustrating in each painting the entire scene, including the background, limiting the degree of detail in the illustration. With the appearance of the celluloid and then the acetate, the transparent layers allowed to sectorize the elements of the scene. The characters could move on a fixed background, illustrated only once. The illustration of each painting was still done by hand, on onion paper. Then it was inked on the acetate, which was colored on the back. With the appearance of the photocopier, the inking began to be done through it. This generated a particular aesthetic for its exclusively black edges. The computer appears and allows you to scan the illustrations to be digitally colored. The computerized image generation software continued to improve and the drawing tables appeared. Thus, the use of paper is completely abandoned, but the basis of the classic animation of illustrating frame by frame continues. It is one of the best 2D animation techniques.

It is a fairly unknown technique, although it has been around since 1916. Also called direct animation or cameraless animation, it is about creating images directly on film reels. It is usually done on empty rolls, where it can be painted or stamped, although it can also be worked by intervening already revealed film rolls. Norman Maclaren was one of the first to use this technique. Here a funny video on how to make animation drawn on film, and here a beautiful example of what you can achieve with this technique. 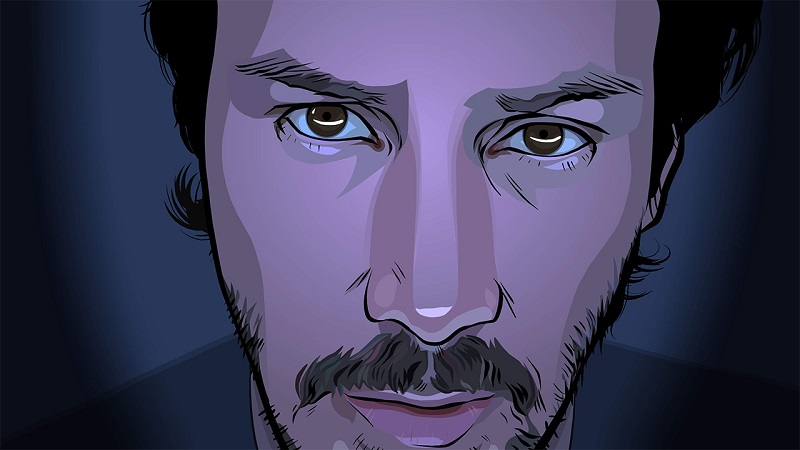 This technique was founded by Max Fleischer in 1915 when used in his series ” Out of the Inkwell “. Rotoscopy is about drawing frame by frame on the footage of a movie. This was achieved by projecting the filming on a frosted glass panel so that the animator then redrew the scene. Some classic movies like Snow White or Pinocchio used this technique for particular scenes. Rotoscopy is still working today but through computers. The live-action recording is made, then separated by frames that are redrawn in programs such as Photoshop or Gimp. Some examples of animated films through this technique today are ” A scanner darkly ” or ” Waking life “.

This is animation made in specialized software such as Flash or ToonBoom. This software allows you to work frame by frame, but they also allow you to generate key poses so that the software itself calculates the interpolation. The first animation for television made in Flash was ” Ren and Stimpy” in 1997. Later it became a success for many children’s animated series such as ” Dexter’s Laboratory “, or currently ” Ben 10″. One of the advantages of digital animation over the traditional one is the reduction of the animator’s work since it allows to manage characters through skeletons and galleries. However, it usually has fewer stretch or transformation options, and certainly less fluidity.

There are many more ways to generate two-dimensional animations. We can include cut-out, sand animation, charcoal erasing animation or glass animation. Basically there are no limits for the development of new techniques or tools for 2D animation.