While we wait for the last season’s premiere, we want to recommend 12 Series Similar to Lucifer that shares his supernatural court, emphasizing those with the detective elements typical of the police genre. Ultimately Lucifer Morningstar’s supernatural origin alone is the perfect alibi for his true passion: finding and punishing the culprits. Keep reading and know what are the shows like lucifer!

As you may already know, the COVID-19 pandemic has created a mandatory hiatus in season 5 of Lucifer, the acclaimed Netflix series. And it is that to the surprise of many, without having a particularly fresh argument, it has managed to entertain and hook the general public.

Much of this success may be due to its protagonist, as the plot stands firmly on a sexy, charismatic character with a good sense of humor. This may be reason enough to look for some Lucifer-like series, with characters as charismatic as the devil himself. Keep reading: Unlocking dark iron dwarves 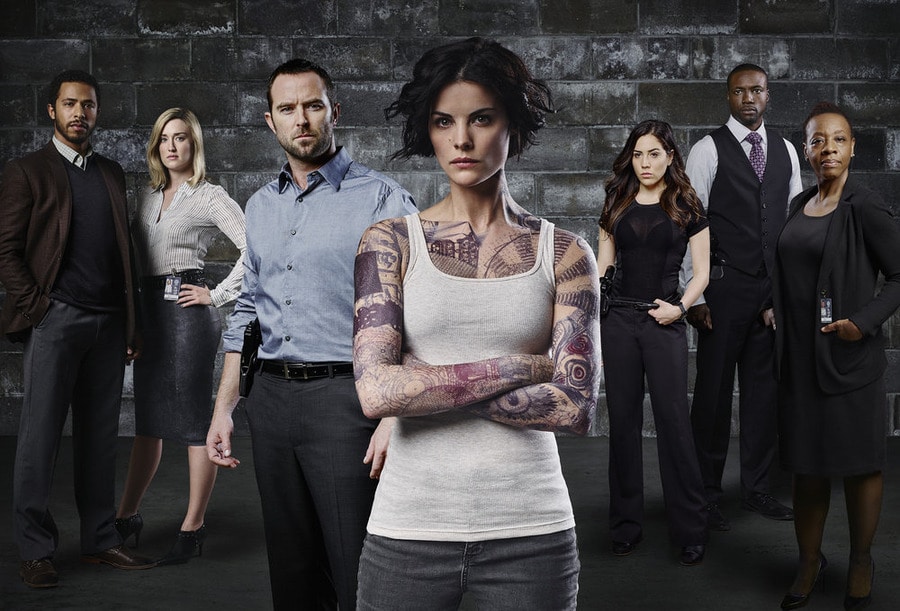 An amnesiac woman, naked and with her body covered in tattoos, is found in the Time Square inside a travel bag. FBI agents become interested in the mysterious case and discover that tattoos are a major criminal conspiracy roadmap. Although it is not a supernatural drama, its plot evokes a lot of the dark detective atmosphere typical of series similar to Lucifer and his character.

Discover also: How it feels to chew 5 gum

Cult series from which Lucifer borrows many elements of the detective genre. In it, the novelist Richard Castle will seek to regain lost inspiration, taking advantage of a serial killer’s obsession with his stories. In collaboration with detective Kate Beckett, who becomes his new muse, he will help solve many criminal cases in New York.

After dying in 1814, Dr. Henry Morgan experiences a rare phenomenon that makes him virtually immortal: his body disintegrates and reappears in the water every time he dies. 200 years after his first death, Dr. Morgan works as a medical examiner for the New York Police Department.

After having experienced almost all possible types of death, his knowledge of the subject is superior to that of any other specialist, so he will be a key piece in solving many cases. Even so, his true motivation is to discover the truth about his condition to find a way to die and rest in peace.

Based in part on the tales and monster universe of the Brothers Grimm, the series introduces us to the adventures of Detective Nick Burkhardt. Nick is the descendant of a long dynasty of monster hunters who call themselves Grimm. After knowing his origin, our hero will have to combine his personal and professional life with his mission to protect the world from the forces of evil.

Leaving a bit of the supernatural terrain, but without abandoning the supra-normal abilities, Imborrable (Unforgettable in Latin America) narrates the skills of detective Carrie Wells. Wells suffers from a strange mental condition known as hypermnesia, which allows him to remember every minute detail of his day-to-day life.

This represents an advantage for her in her detective work. There is only one day that she cannot remember, which haunts her constantly: the day of her sister’s murder. Personally, of the series similar to Lucifer, this is my favorite. 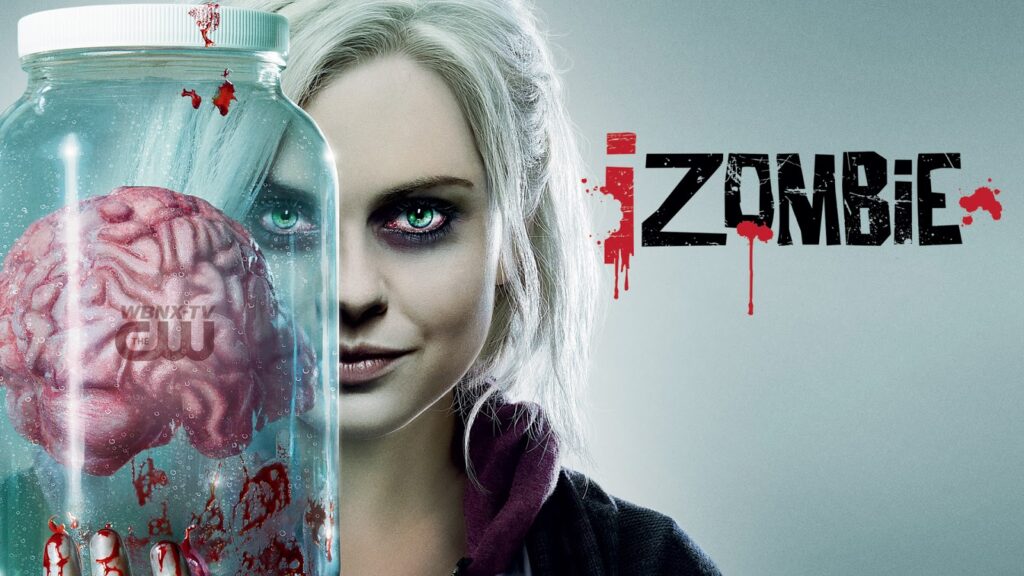 By chance of fate, medical student Olivia Moore (affectionately Liv) is turned into a zombie. With her new condition, she is forced to work in a forensic department, where she will source the human brains she needs to maintain her human appearance. Upon discovering that she acquires the memories of the person to whom she belonged with each brain, she becomes a regular collaborator in criminal investigations.

His main resemblance to Lucifer is the central axis of the story: the devil. In this case, his incarnation is the antichrist, which is presented to us as a child who, due to unexpected circumstances, ends up being adopted by the wrong family. In this series, an angel and a demon will join forces to avoid the apocalypse at any cost, which will unleash an endless number of unfortunate but very comical situations.

The series follows the adventures of the Halliwell sisters, who used ‘The Power of Three’ will face chapter after chapter different supernatural entities, becoming stronger and stronger both in the magical and psychological and emotional. One of the best lucifer-like series you can find.

The story follows the adventures of the legendary John Constantine (a character from the DC universe) after abandoning his old life as a hunter. However, upon learning of the threats looming over the daughter of an old friend, he doesn’t think twice about helping her. Later, Constantine discovers that this girl can see hidden things and predict supernatural events, which means she is the key to saving the world from great evil.

Melinda Gordon is an antique saleswoman who hides her ability as a medium from others. As a child, she can see, hear and interact with spirits. Using her ability, Melinda gets involved with confused spiritual entities, helping them reconcile with themselves and others to cross into the other world. Along the way, he will run into the ambitions of Romano, an evil spirit who intends to bind all spirits to this world, denying them eternal rest.

Based on the popular legend of ‘The Headless Horseman.’ During the American War of Independence, Ichabod Crane beheads a Hessian soldier and they both fall dead on the ground, mixing their blood in battle. Upon being summoned from the dead, ‘The Headless Horseman’ is resurrected and Crane’s supernatural bond. The series focuses on Crane’s fight against the Horseman and the evil forces that want him back. Excellent series in general, a series very similar to Lucifer.

It narrates the adventures of two hunters of supernatural beings, Sam and Dean Winchester. Together with their father, they undertake the search for the demon that murdered their mother when they were still children, without knowing the dangerous enemies and the apocalyptic events that await them on their long road.

Do you know of any other Lucifer-like shows that we should add to this top? Leave it in the comments.